“And so, after he had patiently endured, he obtained the promise” (Hebrews 6:15). 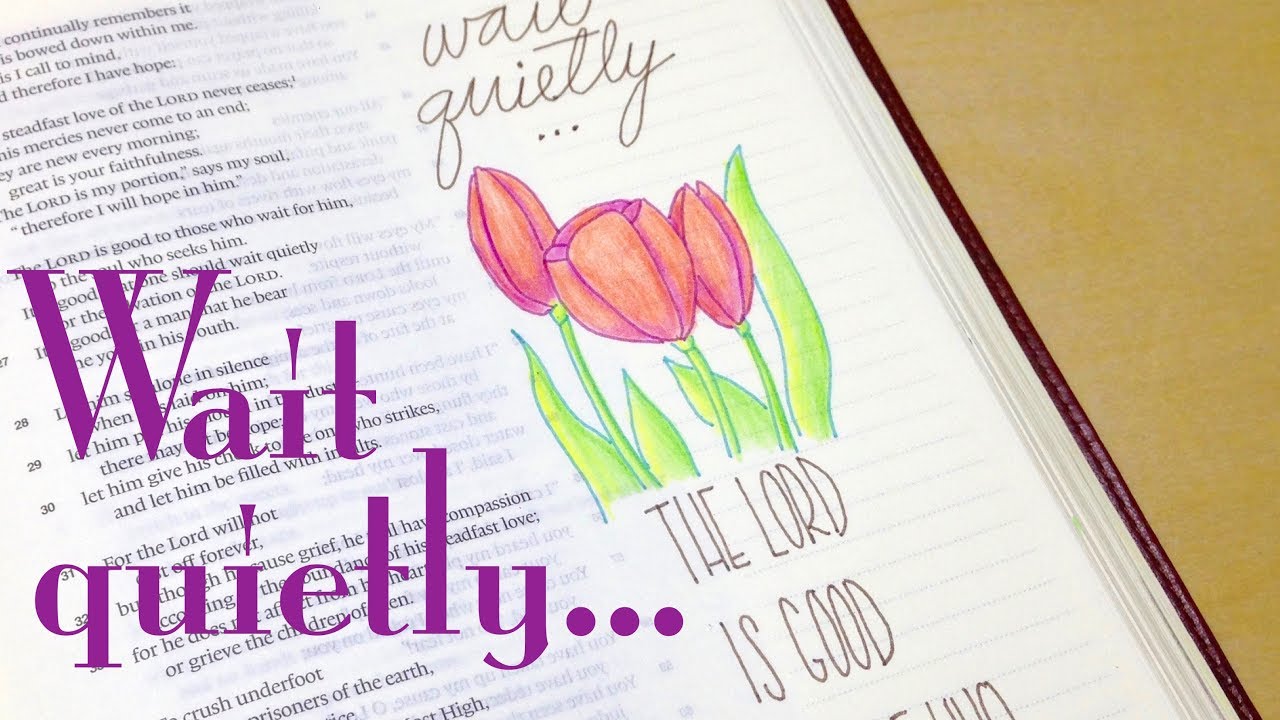 Abraham was long tried, but he was richly rewarded. The Lord tried him by delaying to fulfil His promise. Satan tried him by temptation; men tried him by jealousy, distrust, and opposition; Sarah tried him by her peevishness. But he patiently endured. He did not question God’s veracity, nor limit His power, nor doubt His faithfulness, nor grieve His love; but he bowed to Divine Sovereignty, submitted to Infinite Wisdom, and was silent under delays, waiting the Lord’s time. And so, having patiently endured, he obtained the promise.

Beloved, Abraham’s conduct condemns a hasty spirit, reproves a murmuring one, commends a patient one, and encourages quiet submission to God’s will and way. Remember, Abraham was tried; he patiently waited; he received the promise, and was satisfied. Imitate his example, and you will share the same blessing.-