Between the last night of 2016 and the first night of 2017, I had a dream and wrote it down and emailed it to my daughter on January 2, 2017. We discussed it and she encouraged me to publish it, but I was reluctant. I feel this is the time to make it known. 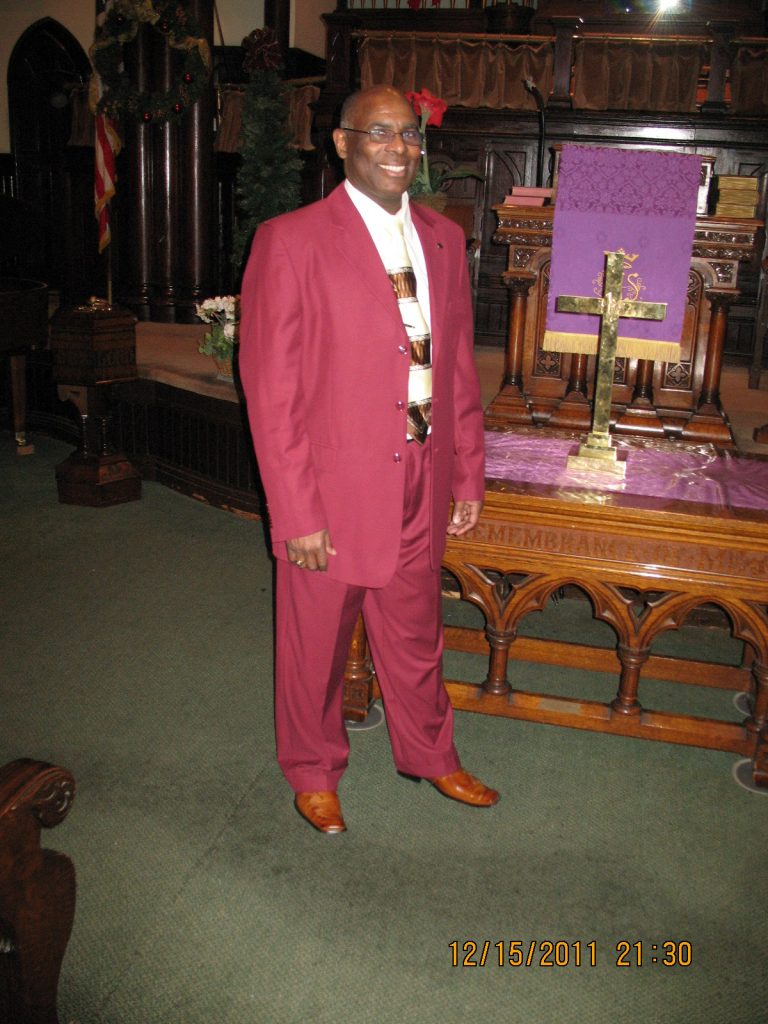 Last night I had a very strange dream and I am not sure what to make of it, but I am writing it as I remember but will not publish it now until the appointed time.

I was at a tailor trying to make some clothes and explaining to him what I want and I found myself in Bequia walking to the family home. Suddenly, darkness took over the land and I was alone. This time it looked as I was back in America and there was confusion in the land. I heard a voice saying that America is fallen and there is no return to her supper status. I turned to look towards the voice and saw no one.

The voice continued I wanted to hug you America but your sins have made a barrier between me and you. Not that all the nations are sinning but you have led the way. Your divorce rate is higher than marriages, homosexuality has taken over the world and I can no longer protect you. God will judge you for your violence against women, robbery and cheating and you have become greedy and selfish. Your tower of Babel is going to fall and no man knows what to do. You are in a state of denial and there is no help for you, but to return to your first love.

The voice continues to speak that your drunkenness, drugs abuse and abortions are destroying the future of your land. You have a form of godliness without truth and you worship self instead of your Creator. You are in total denial. Your major cities have become the pornography hub and lure all young people near and far into its traps. There is no way out of this mess.

I asked what next for us? The voice continued that your days are numbered and the church is asleep and the congregations are happy for this moment since no one is there to minister and keep them on the straight path. The shepherds are not watching and do not know the difference between their God and the enemy. They will scoff at this message. You are only a messenger and I will stand by you.

Then I heard a voice saying watch Russia, the king of the North and like I recognized the voice and I began to look around and I heard “Thus saith the Lord” watch Russia. I thought about this voice and all I am saying is I know this voice. I heard it before.

Then the voice I was hearing before continue to speak and said America you are taken unaware and are held captive. Your friends have forsaken you and are now your enemies. Then I heard a loud noise and when I turned to look there was a cloud of smoke and loud crying. It was a horrific cry, like for help and I was like paralyzed couldn’t walk. I was trying to get to a safe place and I was back in Bequia trying to walk up in the gutter (by Eileen).

Still, I was looking at the devastation of America and I didn’t know what to do. But I shouted with a loud voice that God is going to judge America for all the murders she has committed and the violence she has created in the world.

Then I heard again that voice so distinctly, “Watch Russia” and I asked why? Then the voice said to me Russia will invade America along with China from the east and the west and none shall escape. I asked how much time we have and I was told that the days are numbered. Arise and take shelter for the hour is now.

I was so afraid but could not wake out my sleep and when I turned to look I heard a voice saying (crying but writing still) “Behold your King”. I didn’t know what to do but just wanted to get out of this land of America. As I tried I saw many ships in the Caribbean basin moving in the direction of America and all I was hearing take cover. Later as I look there was only smoke……and I jumped out of my sleep

Wake up my people and understand that a just God will hand out justice in due time.