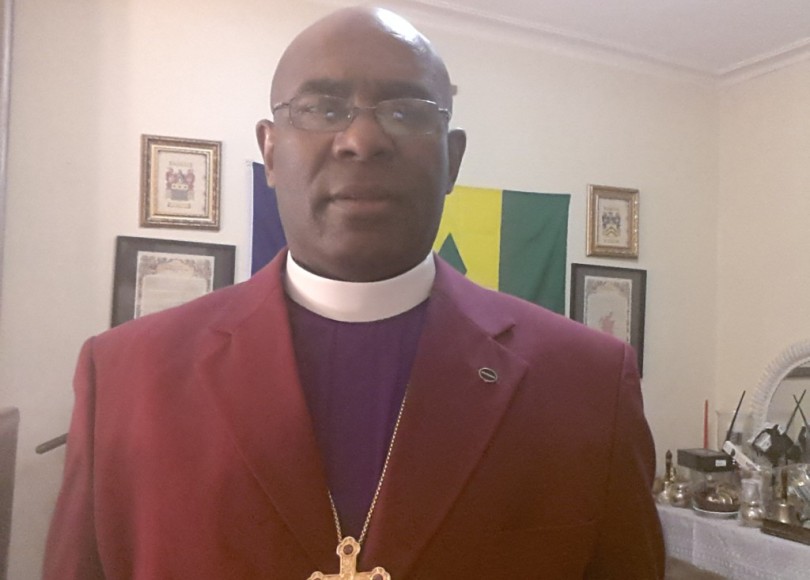 The letter kills but the Spirit gives life

What does this mean for us personally and in our dealings with others?

“Not that we are sufficient of ourselves to think of anything as being from ourselves, but our sufficiency is from God, who also made us sufficient as ministers of the new covenant, not of the letter but of the Spirit; for the letter kills, but the Spirit gives life.” 2 Corinthians 3:5-6.

The letter kills but the Spirit gives life – in us!

Here we have a tremendous example from Jesus. It is written in John 8:1-12 about the woman who had fallen in adultery and according to the law she should have been stoned. She should have been put to death Is to overcome the temptations to sin that arise when our lusts and desires draw us to react in ways we know to be evil (i.e. pride, hatred, evil-speaking, envy etc.) It is the act of denying those thoughts and refusing. The Pharisees were in the middle of doing that – what Moses had commanded them to do. But Jesus sat down and wrote on the ground. Maybe He wrote what was in the book of the law, “You shall not covet.” The Pharisees saw that and all went out, the eldest first. Unlike the other commandments, coveting was a sin that happened inside. Because the lust was hidden, no one could deal with that in their own strength. So, everyone felt guilty. No one could keep the law.

Then Jesus said to the woman, “Neither do I condemn you; go and sin no more.” That is the gospel of the new covenant, that we can have our sins forgiven and we don’t need to go on as forgiven sinners who continue sinning.

Jesus says, “Sin no more!” He gives us power through the Holy Spirit so that there can be an end to sin so that the sinner is permitted to live and develop. That is much better than the sinner being put to death. It was clear that in the old covenant there was a fear to carry on with sin because there was a death sentence attached to it. But what Jesus came with was far better. People can now come out of sin and come to a good life, a completely new life in Jesus Christ.

The letter kills but the Spirit gives life – in our ministry

Paul was a Pharisee and a very capable one at that. He certainly knew what punishment should be meted out for each offence. But he didn’t know the secrets of men, the hidden things, the reasons why they did what they did. The ministry of the letter can be very destructive when it comes to our work with other people. That’s why it is crucial to get a sense for hearing and obeying the voice of the Spirit.

Paul was in weakness and in fear. He said to the Corinthians that he did not come to them with human wisdom, but in demonstration of the Spirit and of power. (1 Corinthians 2:3-5) What he feared was that everything that he had learned at the feet of Gamaliel would bind him, so he wasn’t free to serve God according to the Spirit. So here he needed revelation from the Spirit. Only the Spirit could reveal the hidden things to him. That’s why he came in weakness and fear and much trembling. He couldn’t do anything of himself. Because now it wasn’t just a matter of knowing what the punishment was, but he was to lead people to a new life.

In Isaiah, God says, “Listen to Me, My people.” We need to learn what God wants, what His will is; we need to listen to 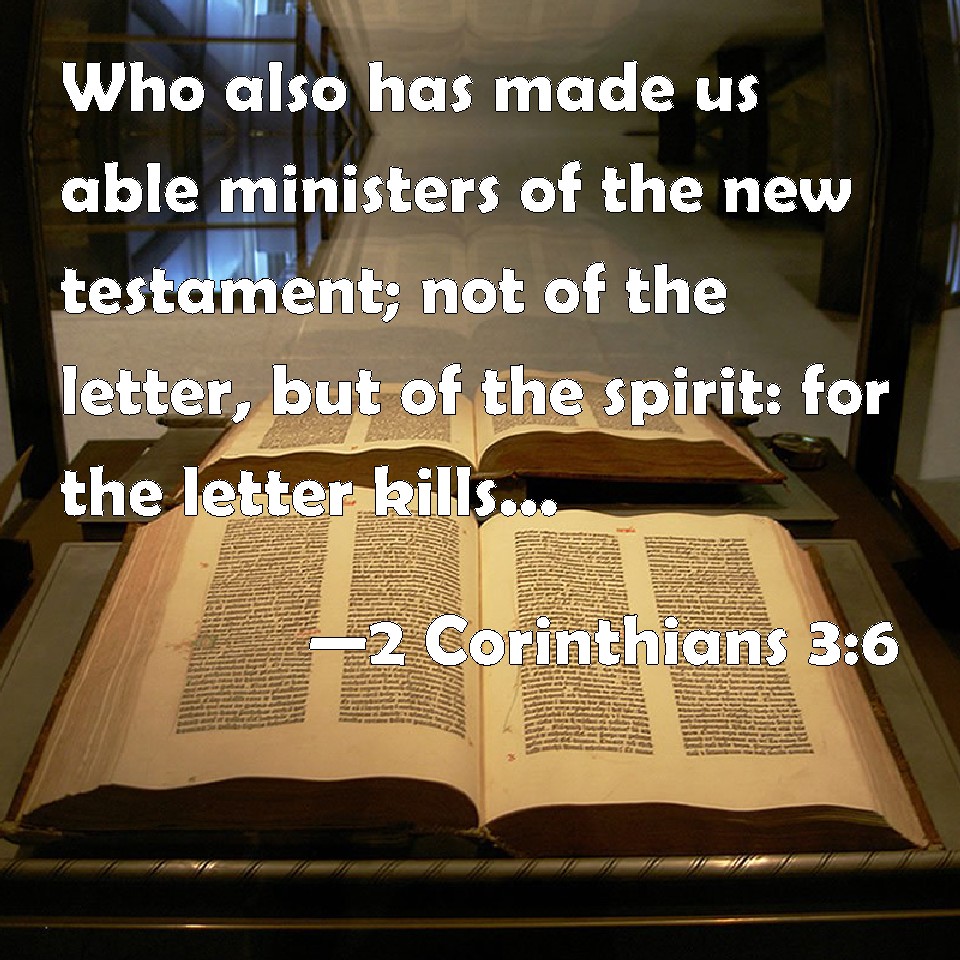 Him and enter into His thoughts, because as the heavens are higher than the earth, so God’s thoughts are higher than our thoughts. (Isaiah 55:8-9) We need to be circumcised from everything of this earth. Then our thoughts need to go somewhere, and they go upward so that we are raised with Christ and seated in heavenly places. Then we enter into God’s thoughts through the Spirit of revelation. We begin to hear the voice of the Spirit.

It says further in 2 Corinthians 3:17, “Now the Lord is the Spirit; and where the Spirit of the Lord is, there is liberty.” There isn’t liberty or freedom for just anything, but there’s freedom to be transformed in the likeness of the image of Jesus. This is the freedom that we can enter into. This isn’t false freedom, but it’s true freedom when we are transformed from glory to glory. (2 Corinthians 3:18)