And they took him, and cast him into a pit: and the pit was empty, there was no water in it. Genesis 37:24

It is impossible to read this inimitable story without detecting in the water-mark of the paper on which it is written the name, Jesus. Indeed, we lose much of the beauty and force of these early Scriptures if we fail to observe the references to the life, character, and work of the blessed Redeemer. Notice some of these precious analogies:-

It is as though the Holy Ghost, eager to glorify the Lord, could not wait for the slow unfolding of history, but must anticipate the story of that precious life and death which were to make the world new again.

I want to thank God for the understanding and unfolding of the Scriptures of the Old Testament to the coming of Christ in the New Testament. Joseph was one of the examples I love to study from the pit to the rise of power. So let us apply the life of Joseph to our life in this day and age to see where we fill into the prophecy. 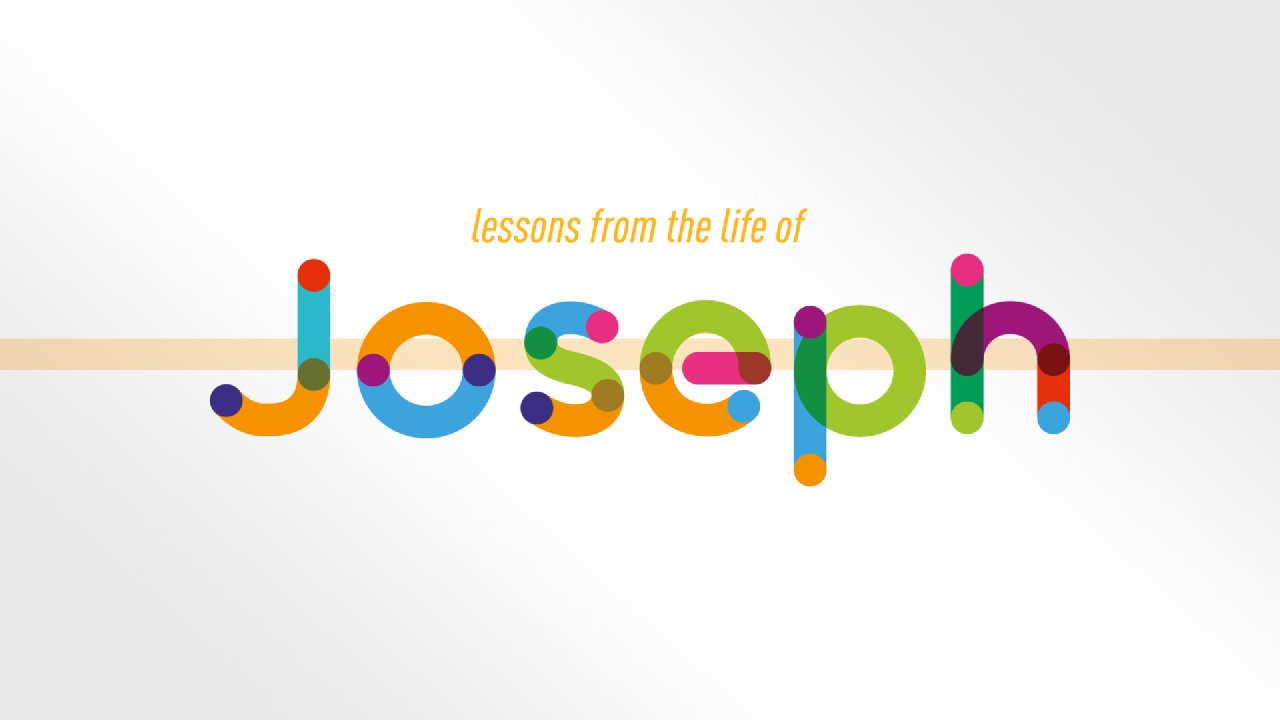