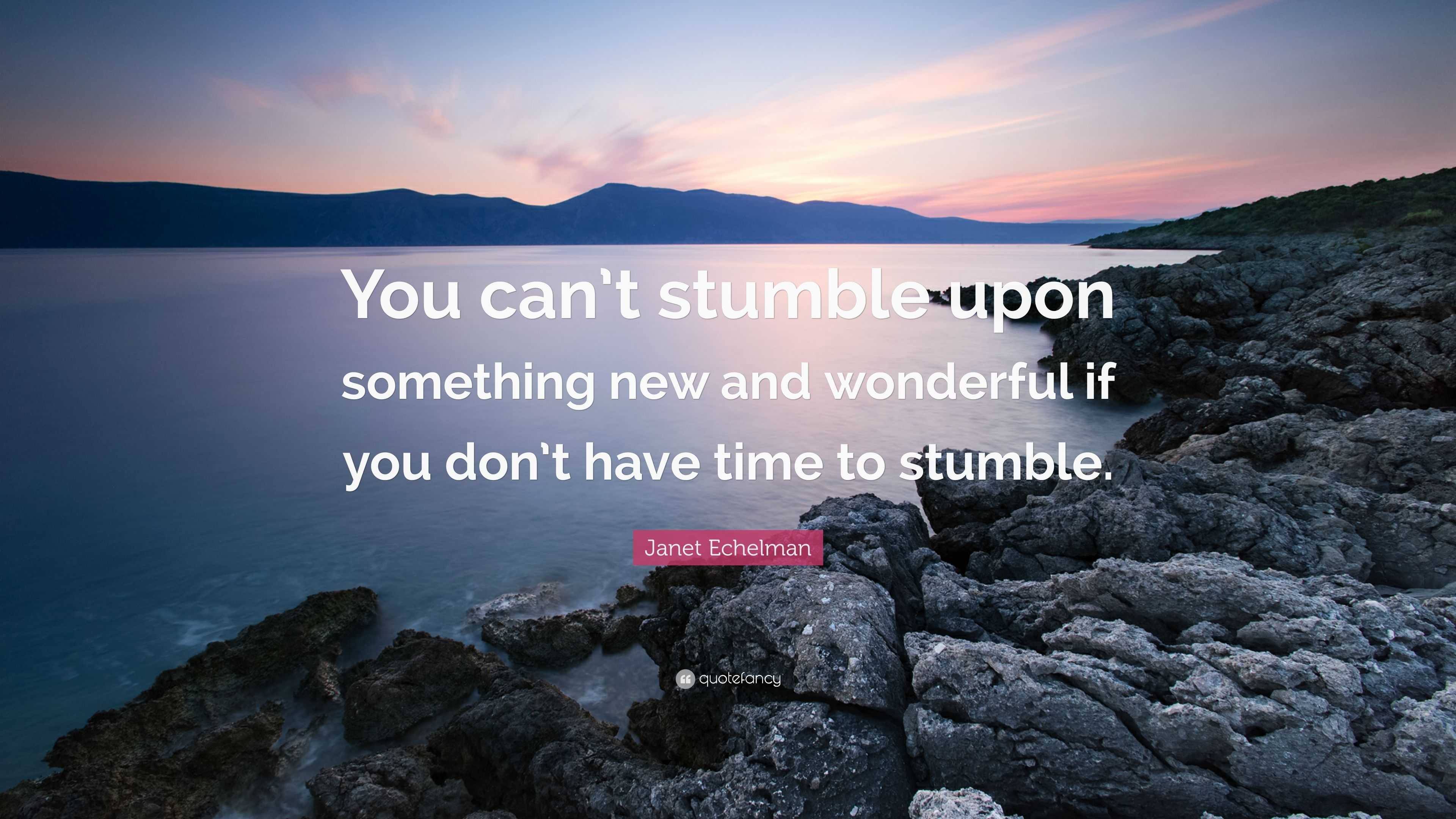 Since this is the final Sunday of 2019, I wanted to bring a message that would encourage us as we wrap up one year and prepare to enter another. My mind was drawn to these words of David in Psalm 37. Actually I found myself using them to encourage several people who were going through hard times (including me), and I thought that the truth in this text would help all of us.

One particular word in the text stands out in my mind. It’s the word “though” that stands at the beginning of verse 24: “Though he falls.” Some translations say, “When he falls.” Note that it does not say, “If he falls.” There is a big difference between “when” and “if.” The latter states a probability; the former declares a certainty. David understood that all believers fall eventually. We stumble, we lose our way, we struggle, and sometimes we trip and fall on our journey. No one is exempt. We all fall sooner or later. It’s what happens when we fall that makes all the difference.

We can summarize the teaching of this text in two simple statements:

Follow me tomorrow for the continuation of this message.