And when Esau heard the words of his father, he cried with a great and exceeding bitter cry, and said unto his father, Bless me, even me also, O my father. Genesis 27:34

On this incident, the writer to the Hebrews founds the impressive lesson, that the choices of the past may cast a bitter and irrevocable shadow on all our future. When he afterwards desired to inherit blessing he was rejected; for he found no place of repentance, though he sought it diligently with tears (Hebrews 12:16-17).

16 Lest there be any fornicator, or profane person, as Esau, who for one morsel of meat sold his birthright. 17 For ye 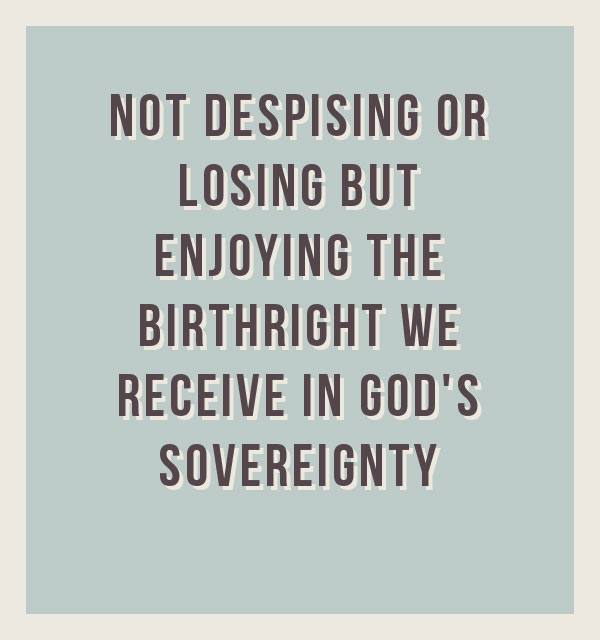 know how that afterwards when he would have inherited the blessing, he was rejected: for he found no place of repentance, though he sought it carefully with tears.

Beware of the cravings of appetite.  In an evil moment Esau yielded to these, and sold his birthright to secure their gratification; he found afterwards that the choice made in that hour was irrevocable. How needful that we watch and pray, lest we fall into temptation! Like so many Christians who without thinking have lied their war way into a scheme for personal gratification and sold out their gifts and inheritance. Oh, brethren how the cares and pleasures of this wicked world have captured the innocence of many people that filled the churches every Sunday. You are like Esau who gave up his birthright for a meal and you have given up yours for a time to party and yet expect to be in the house of God like nothing has happened.

There are four facts which, when borne in mind, guard us against the sudden oversetting of passionate appetite.

Brethren let us stand aside and take a look back to see where we came from and where we are standing today. If you see the things of the world it means you have never left. In looking back you ought to see the Cross where Jesus died for your sins and that was the starting point of this Spiritual journey. Have you failed then there is still room at the cross for you? Make no excuses and lay blame on others because you will be standing alone before God on that day like Esau. Do not sell out for things that will not satisfy, but rather be sold out to Jesus and Him that is crucified. 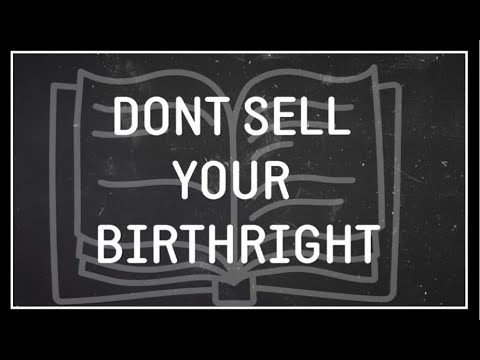