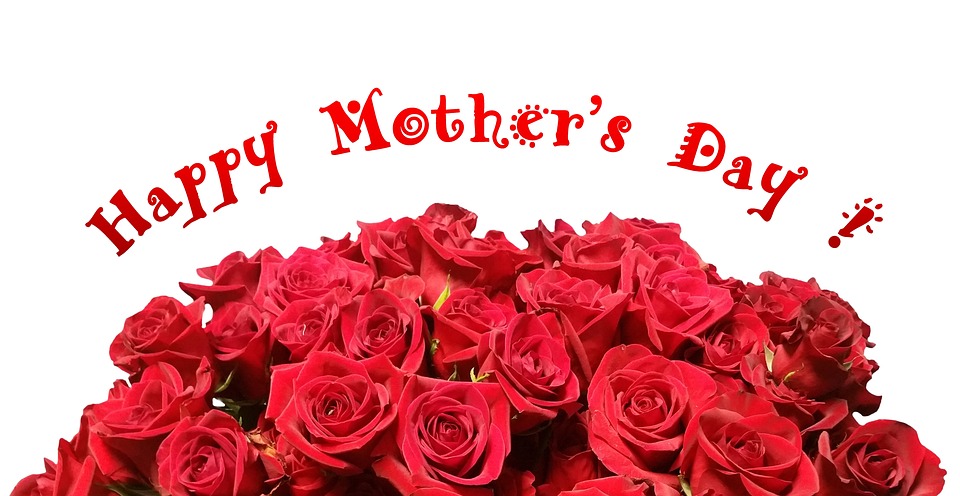 The story of Ruth then and now

The story of Ruth and Naomi is well known. Have you ever thought of how it could apply to your life?

The story of Ruth as you may never have thought of it before today.

Ruth might hold the title of best daughter-in-law ever. But the book of Ruth is more than it might appear at first glance. Recently I’ve discovered the parallel between the familiar tale and a New Covenant life.

Here’s a quick recap of the book of Ruth:

Having moved to Moab and lost everything there, including her husband and two sons, Naomi decided it was time to return home to Judah. It must have been heartbreaking for her to start the return journey without those she had come with. But she did have her two young daughters-in-law, Orpah and Ruth. In those days they remained a part of her household, even though their husbands were gone.

Somewhere along the way, Naomi must have considered how much the two girls were giving up in leaving what was probably the only home they had ever known. She entreated them to turn back and return to the homes of their mothers. At first both girls resisted, but eventually, her persistence persuaded Orpah, and she kissed Naomi and made her way home. But the book of Ruth tells us that Ruth couldn’t be convinced. Her commitment to her mother-in-law was too strong. “The Lord do so to me, and more also, if anything but death parts you and me,” she said to Naomi.

Two windows wouldn’t have had an easy life in those days, and they probably experienced hunger and poverty when they came to Judah. But they did have a rich relative, a man named Boaz, and Ruth went to his fields, where the harvest was being taken in, to gather the leftover grain. Boaz noticed her there, and he had already heard of her devotion to and care for Naomi. So he took her under his protection, allowed her to gather from the sheaves, and gave her food to eat. In time Boaz and Ruth were married.

Because of Ruth’s commitment and love for Naomi, and her refusal to turn back from what she knew was the path she should take, God, blessed her tremendously. She and Naomi went from being impoverished widows to a secure life. She also became the great-grandmother of King David, and in that way, she was also an ancestor of Jesus Christ Himself. All of this can be read in the book of Ruth.

The book of Ruth and us

So how could this story possibly relate to our lives now?

We too have to make a decision to turn our backs on our old lives and start a new journey. God calls us and draws our hearts to Him, and we receive faith to start a new life. This means that we give up all of our own wills, and whatever else God requires of us, anything that would prevent us from following Jesus every step of the way. “If anyone comes to Me and does not hate his father and mother, wife and children, brothers and sisters, yes, and his own life also, he cannot be My disciple is another word for a follower of Christ, one who is learning to be like his Master. As a disciple, you follow Jesus Christ, who is the Master and by living like Him you become more like Him. (Matthew 16:24; 1 Peter 2:21-22)…,” Jesus said. (Luke 14:26) This seems to be a tall order of things to give up, but it doesn’t mean that we turn our backs on everyone we know; rather, it means that we don’t allow anything or anyone to divert us from following Him.

Just as Ruth may have been tempted to leave Naomi and return home, Satan will try to persuade us to turn back to our old ways of living. But our commitment as disciples must be complete. By faith, our personal will, feelings, and lusts are conquered as we follow Christ. What we’ve left behind will become like garbage to us when we get our eyes opened to the blessing that comes from following Jesus out of a love for Him.

“But what things were gain to me, these I have counted loss for Christ. Yet indeed I also count all things loss for the excellence of the knowledge of Christ Jesus my Lord, for whom I have suffered the loss of all things, and count them as rubbish, that I may gain Christ.” Philippians 3:7-8.

Trials, help, and the reward

We will meet trials as we go this way. Ours won’t necessarily be outward trials such as hunger and poverty. We have to fight the good fight of faith in order to do God’s will, in opposition to the lusts of our flesh. But it is through these trials, which Peter describes as “being tested by fire,” that our faith becomes genuine and precious. That it “may be found to praise, honour, and glory at the revelation of Jesus Christ.” 1 Peter 1:7.

Ruth knew that when they were in need they would find help from their relatives. We too need to seek the relationship that we know will be of eternal benefit. A relationship with God, who has all power on heaven and earth, and can share that power with us. Besides helping us in every possible way in this life, He also prepares a place for us in the life to come. Pray to Him, belief in Him, stay close to Him, cultivate an intimate relationship with Him. He is our Friend and Helper to the extent that we entrust Him, from the biggest trials of life to the smallest daily matters.

Our trials are lighter when we know what the end result is. Faithfulness will give us the richest possible lives. We will be perfected, established, strengthened and settled. God will be able to use us in His ministry, we will be conformed to the image of Christ, our lives will be blessed on earth, and one day we will get to be with our Lord as inheritors with Him for all eternity! Faithfulness rewards richly! (1 Peter 5:10; Romans 8:28-29; Romans 8:16-17) 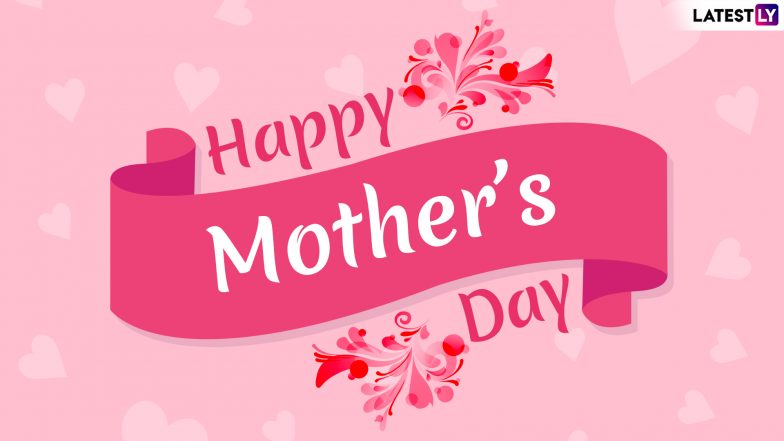