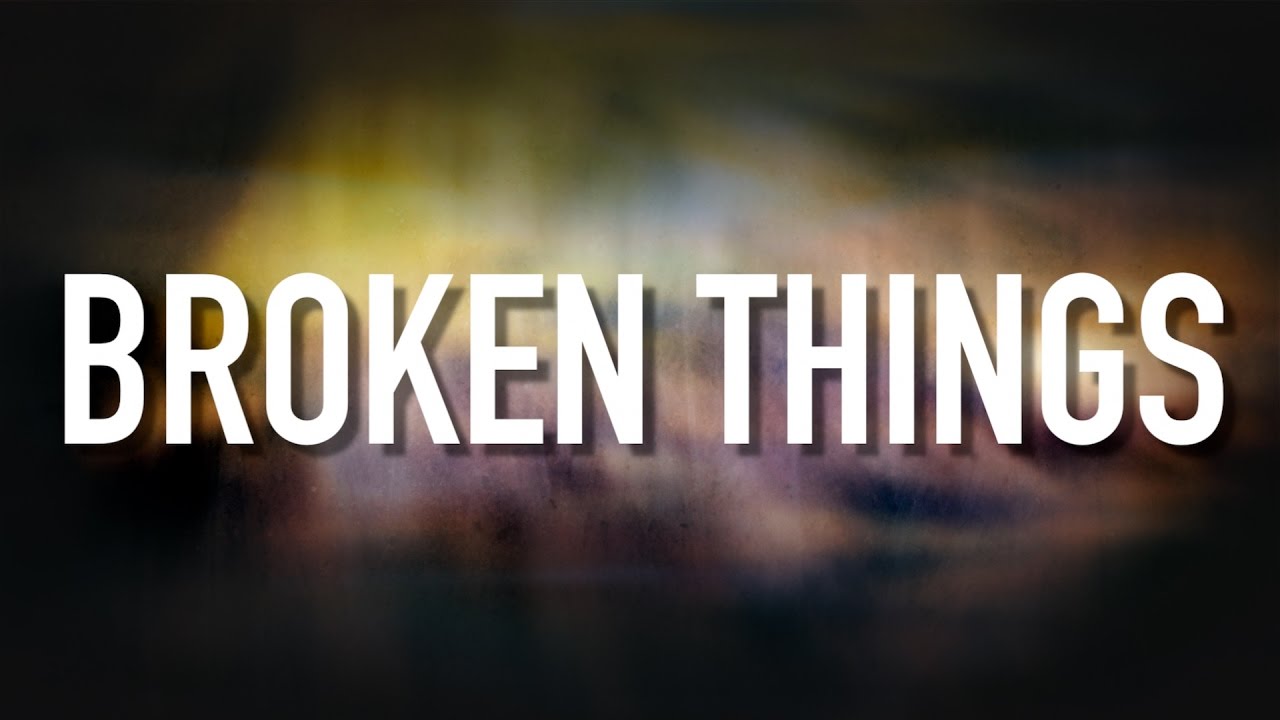 “When he raiseth up himself, the mighty are afraid: by reason of breakings they purify themselves.” (Job 41:25).

God uses most for His glory those people and things which are most perfectly broken. The sacrifices He accepts are broken and contrite hearts. It was the breaking down of Jacob’s natural strength at Peniel that got him where God could clothe him with spiritual power. It was breaking the surface of the rock at Horeb, by the stroke of Moses’ rod that let out the cool waters to thirsty people.

It was when the 300 elect soldiers under Gideon broke their pitchers, a type of breaking themselves, that the hidden lights shone forth to the consternation of their adversaries. It was when the poor widow broke the seal of the little pot of oil, and poured it forth, that God multiplied it to pay her debts and supply means of support.

It was when Esther risked her life and broke through the rigid etiquette of a heathen court, that she obtained favour to rescue her people from death. It was when Jesus took the five loaves and broke them, that the bread was multiplied in the very act of breaking, sufficient to feed five thousand. It was when Mary broke her beautiful alabaster box, rendering it henceforth useless, that the pent-up perfume filled the house. It was when Jesus allowed His precious body to be broken to pieces by thorns and nails and spear, that His inner life was poured out, like a crystal ocean, for thirsty sinners to drink and live.

It is when a beautiful grain of corn is broken up in the earth by DEATH, that its inner heart sprouts forth and bears hundreds of other grains. And thus, on and on, through all history, and all biography, and all vegetation, and all spiritual life, God must have BROKEN THINGS.

Oh, brethren can we say today to the Lord to break us, He is the potter and we are the clay. What will come out of us when broken. I pray that something to enlighten the way and save some soul. It is so disheartening to hear and see the things that come from some broken believers. When you are broken I pray that some miracle will come out of the situation. Take notice of the written examples aforementioned and be thou likewise.